You are browsing the documentation for version 4.2 of OroCommerce, OroCRM and OroPlatform, which is no longer maintained. Security Support ends in January 2024. Read version 5.0 (the latest LTS version) of the Oro documentation to get the updated information. 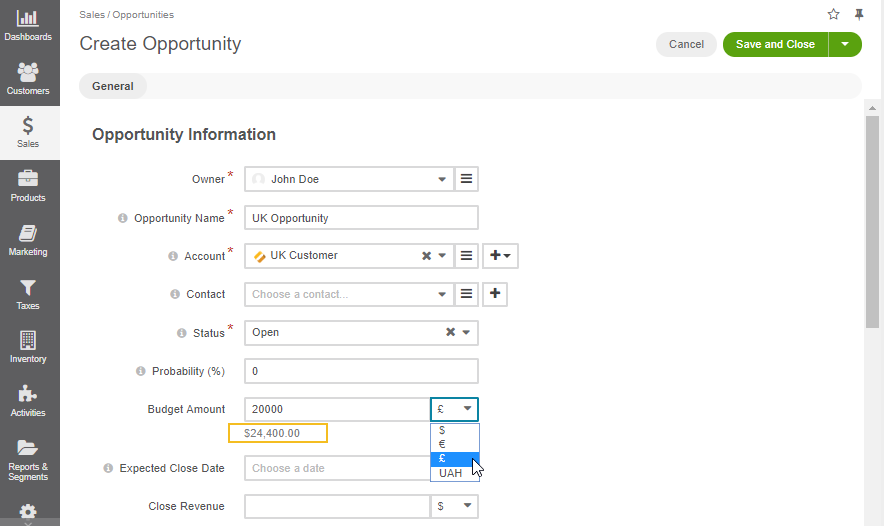